Home / Latest News / There’s no place quite like Whitby: Former Top Gear presenters speak of their love for the town

There’s no place quite like Whitby: Former Top Gear presenters speak of their love for the town

The picturesque harbour town of Whitby has been lauded by TV stars Jeremy Clarkson, James May and Richard Hammond after being chosen as film destination – alongside LA and Johannesburg – for their long-awaited Grand Tour car show.

The famous trio of former Top Gear presenters filmed in Whitby in early October, shooting scenes for their new show, which is due to air on Amazon on November 18th.

“There’s no place quite like it,” Jeremy Clarkson told the Whitby Gazette, when the paper asked why the town had been chosen.

“We looked at London and thought ‘nah’ and all of us just thought ‘let’s go to Whitby’. The BBC would never have let us come here.”

Whitby holds fond memories for each of the presenters, who have visited the town at various times in the past.

“I started out at Radio York and any opportunity I got to come to Whitby to talk to people or to have a look around I remember jumping at the chance,” said Richard.

“The drive into the town is stunning,” he tells The Gazette. “That road from Pickering over the moors and past RAF Fylingdales is epic, it really is one of the best drives in the country.

“We’ve actually flown over a load of people from Seattle who work for Amazon and they have been wandering around all week with their mouths open going ‘look at that!’ That’s what is great about Whitby.”

Richard added: “It is exotic to people, If you’re an American and you see the show in California then that’s not going to be exotic to you but Whitby? That’s new to you, that’s different.”

So after South Africa, the USA and Whitby where is next on their agenda? “Whitby again,” said Jeremy. “Seriously, we are filming two back-to-back. We really love it.” An idyllic harbour town, Whitby is a popular fishing port with so much to see and do. From exploring the town’s narrow streets and independent shops, to sampling its famous fish and chips and climbing the 199 steps up to the Abbey, there is something here for all the family.

Whitby is surrounded by outstanding natural beauty. From the North York Moors, with its rolling hills and lush valleys to a truly spectacular stretch of coastline to the north and south. You can even step back in time and uncover the land of the dinosaurs by finding a fossil at nearby Robin Hood’s Bay…

No visit to this beautiful region is complete without a trip on the North Yorkshire Moors Railway, which run daily from March to October and on a restricted timetable from November to February. The railway links Grosmont, Goathland, Newtondale Halt, Levisham and Pickering. There are also services back and forth from Whitby on the east coast. If you’ve always dreamt of owning your own holiday home, close to Whitby, Scarborough and the Moors, then we have two North Yorkshire caravan parks for you to choose from…

Burnside Leisure Park is the perfect destination for those seeking a quiet, coastal retreat on the North Yorkshire coast. This caravan park has an exquisite stock of brand new and used static caravans for sale and boasts a fabulous location, making it a popular choice with our customers.

The Haven is another of our North Yorkshire caravan parks that is exclusive to holiday home owners. With its manicured grounds and relaxing and peaceful atmosphere, it’s easy to see why this park is a popular choice for people wanting to become holiday home owners.

There’s easy access to the North York Moors and Scarborough and the park is off the main road to Whitby, so you can follow in the footsteps of Clarkson, Hammond and May and see all that this picturesque harbour town has to offer!

For more information about holiday home ownership at our North Yorkshire caravan parks contact us today on 01723 584311 or drop us a line to arrange a visit. 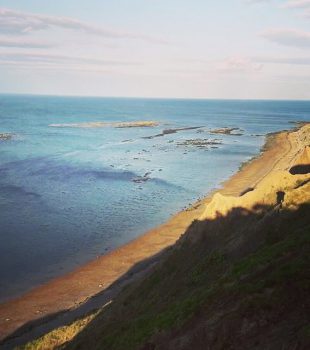 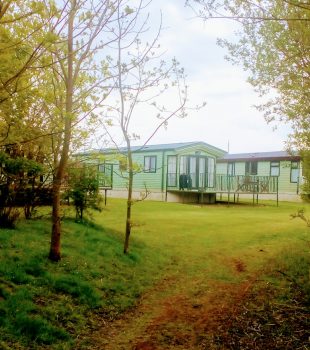 Post by Frances
Stayed at Flower of May
See more

to never miss out on our latest great deals...

Book online
Get in touch
Site designed by

We use cookies on our website to ensure that we give you the best experience and improve our services. By using our website we will assume that you are happy to continue. Find out more.